So, are you up for a writing competition to kick-start your writing journey – and your journey to becoming a published author? I sure am! In between participating in the Absolute Write forums, reading more books and Writer’s Digest, and trying to find other blogs and authors to follow, I’m glad I stumbled on to National Novel Writing Month, or NaNoWriMo. It’s a writing competition challenging participants to write at least 50,000 words of a first draft of a novel or other text-based work, starting on November 1 and reaching the goal by November 30.

For those of you who haven’t heard of NaNoWriMo, let me fill you in:

NaNoWriMo’s Humble Beginnings and (a Short Version of) its History

NaNoWriMo started in July 1999 when freelance writer Chris Baty and twenty others went on a novel-writing binge that entire month. They expected it to be a one-time thing. But it turned out to be way more fun than they expected, and they thought anyone could participate in that if they wanted to. And that was where it all began.

The next year, Baty and the others chose to hold the event in November because of the colder weather. Baty told his friends and family about the event, and ended up getting 140 people signed up for the event – some from different countries. Baty made a Yahoo! Group to make a sort of chat room for all the participants. When they all asked about any rules for the competition, Baty come up with some guidelines that still stand today. (See below.) 29 people finished the challenge that year. 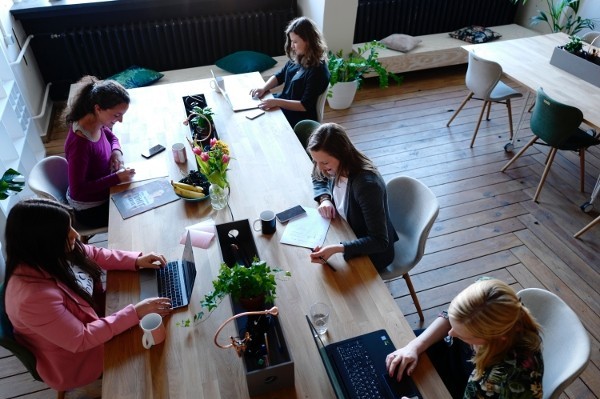 The next year was their breakout year. 5,000 people joined in this time, after being led to them via blogs and coverage in news organizations like the Washington Post. This posed some bad technical problems for the website, though, which led to 700 people posting as winners in an honor system that year.

The site recovered and improved, and the participants’ numbers only got bigger. Forums popped up, volunteering moderators were hired, and Baty refined the guidelines. Finally, in 2005, NaNoWriMo became a non-profit organization under Office of Letters and Light.

To this day, hundreds of thousands of people still participate. There are two other affiliated websites: NaNoWriMo Young Writers Program and Camp NaNoWriMo. 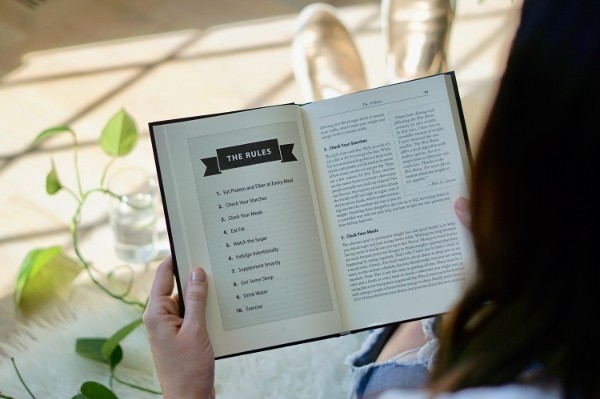 These are three of the guidelines for NaNoWriMo. They were more hard-and-fast starting out, but they’re a bit more flexible today. They include the following:

There are other guidelines and rules about your NaNoWriMo account, your novel, the forums, etc., on their FAQ page.

My Game Plan for NaNoWriMo 2019 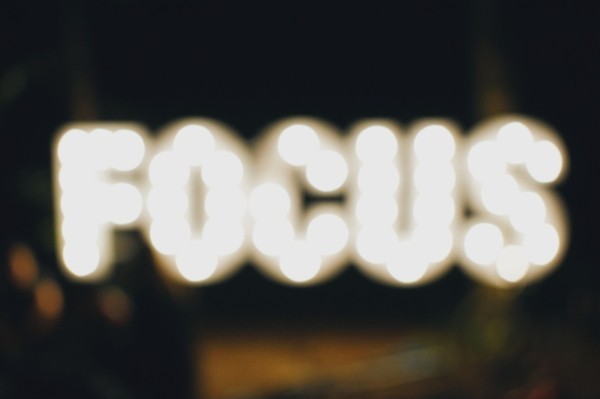 I’ve already signed up and introduced myself on the forums. I’ve also joined the NaNoWriMo Facebook group and followed them on Twitter and Instagram. More importantly, I’m doing some serious prepping by going over the workbook right now. My heart is still set on the #1 story idea I wrote about in a previous post, so that’s definitely going to be my novel for this.

Right now, my basic idea is a story set in early 16th century Spain, when conquistadors began to explore the world found by Christopher Columbus. El duende – a gnome-like creature said to kidnap misbehaving children and eat them – is kidnapping said children and taking them to a witch doctor, who is based on a real-life infamous woman from Spain. The townspeople are panicking over the amount of kids going missing, until a hero emerges and solves the mystery, and catches el duende and the witch doctor. He can’t save all the children, unfortunately, but he does have the villains executed for their crimes and rescue the remaining children, giving some closure to the parents who lost their children.

But it’s only a start. For the next months until November 1, my plan is to expand and refine the idea into an exciting (and hopefully viable) premise, getting feedback for it and refining it more along the way, and just get ready to type like crazy!

50,000 words sounds like a crazy amount of work, but according to NaNoWriMo, it’s about the length of The Great Gatsby. I’ve read that book and can say it’s an average-length novel. I can also divide that over 30 days – or even less than that, to make sure I reach that threshold early. So 50,000 words divided by 30 days means I will have to type at least 1,667 words a day throughout November.

I could go even more than that each day if I wanted to. In fact, the website itself says I can reach 50,000 words with an incomplete novel and still win the prize! The only thing to do then is to validate the count, claim the prize, and keep writing until I finish. There are even forums for the aftermath of the event, where you can hang out, critique each other’s work, and even work towards getting published! I know that’s where I’ll be afterwards.

With all that said, I can’t wait for November! To fellow writers who decide to join in the competition, I wish you the best of luck and fun!

Have you participated in NaNoWriMo? What did you think of it? What advice would you give to other people new to it? Write your thoughts below!