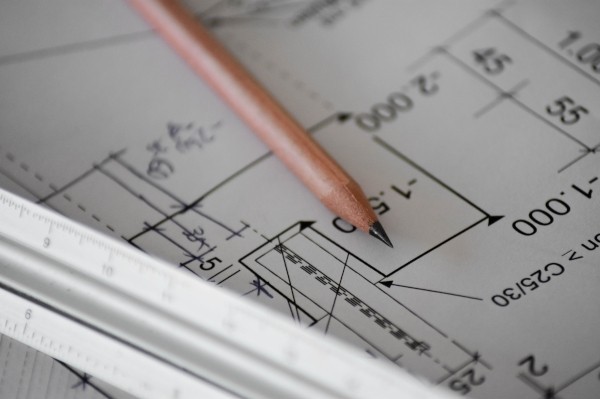 We’re nine days into October now, and I’ve been working on planning my NaNoWriMo novel every chance I get. At times, it’s been a struggle – there are when I can’t bring myself to concentrate, and just resign to scrolling YouTube and Twitter. Most other days, though, it’s been a total blast and it reminded me of how fun it was to write stories all those years ago. I was afraid I had grown up way too much to get any enjoyment out of the process anymore – but no, I haven’t!

So here’s my blueprint of a book – the three most important parts of it, at least:

If you remember, one of the plotting techniques I found was to just basically brainstorm into a journal/Word Document/wherever else, group the ideas into beginning/middle/end ideas, and sort them in the story’s chronological order. Since I didn’t have a clue what could happen in the book, I started with this technique first. Here’s a sample of what I have in my brainstorming document so far: 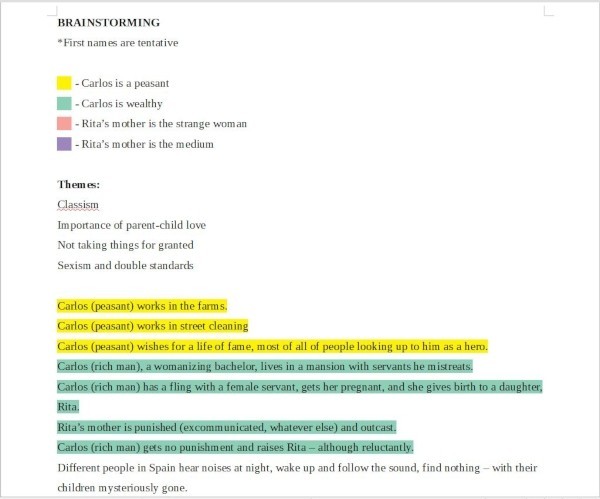 This is just from the beginning of the document. And yes, there are later parts where a medium Carlos visits in colonial Latin America could potentially be Rita’s mother. I also decided to go with having this story based on el cuco – a.k.a el cucuy – since his tale is so well-known. (I was originally thinking el duende could kidnap Rita and other children in Spain.)

And you can see I even had different color highlights for the different paths in the story, which helped organize my thoughts a little. Note, though, that all this could change radically as the novel gets more fleshed out. I could either have these same ideas, or a different time period, different characters – or a totally different story.

And I’m doing this while doing the next key thing:

2.) Doing My Homework and Reading Up on 16th Century Spain 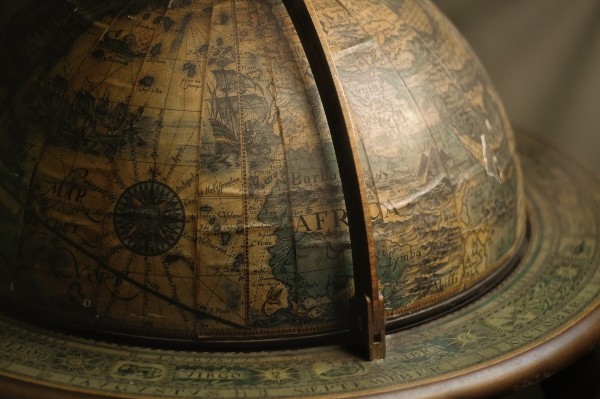 Since the story’s set in 16th century Spain, it definitely counts as historical fiction, along with adventure. And as I found, an important rule of historical fiction is to research that time period and get comfortable with the time. So I’ve been reading on Britannica, searching high and low for maps and correspondences from that time period (and found plenty like this one), and scouring my local library for sources of history at that time period. Somewhere along the way, I found and rented A Concise History of Spain, written by William D. Philips Jr., a professor emeritus of history at University of Minnesota. So I know it’s a great source for Spain’s history.

I’ve read most of the chapter dealing with the 16th century, making highlights in the book and taking notes as I go. Then I found some videos of Spanish history on YouTube (like this one), but I’ve been cautious on that front because I know some of them were made by non-historians. I did fact-check the one I linked, though, and it was mostly right. BBC has a documentary called Conquistadors, and I’ll give that a watch today.

Even though I’ve been working hard on the research, it’s been fun! Even with all this research, though, I know there will be some mistakes made and I may need to bend the history just a little when necessary to suit the story, whatever it may be.

3.) Reading Up on How to Write Historical Fiction 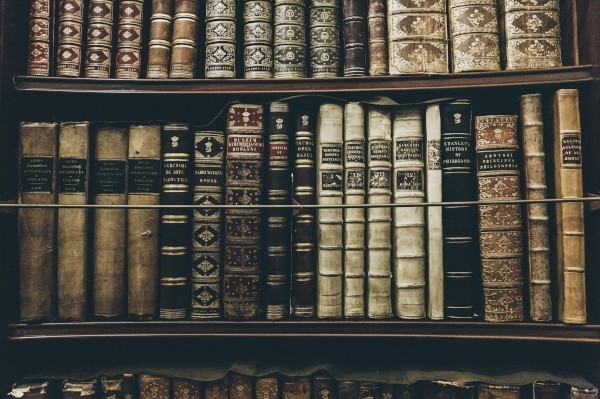 Since I’ve never written historical fiction, I’ve been reading up on what historical fiction entails and how best to write it. Of course, Writer’s Digest has some good articles on writing historical fiction that set me on the right track. The tips include things like researching, but also being careful what sources to pick from (not Wikipedia, for sure!), avoiding over-used topics unless you have a fresh take on them (the Tudors and maybe World War II now). They also encourage you to let your characters “engage with the historical details” and “question and explore their place in society” (per the second article.)

And I’ve been finding other historical novels to read and learn from. I’ve read A Tale of Two Cities, Memoirs of a Geisha, and The Crucible a while ago, and they were quite good, but the other books on that list should be worthwhile, too. Along with this, I’ve still been reading adventure stories to learn from great adventure writers. I’ve been reading The Adventures of Tom Sawyer and The Return of Tarzan (sequel to Tarzan of the Apes, which I’ve reviewed before.) And when Tom Sawyer is done, I’ll be ready with a review of it for the next KWA Reviews.

And that’s that! I hope you were able to glean something from me posting my current planning process for this novel of mine. Are you working on your own novel? If so, feel free to share what you’ve been doing to plan it out below!

If you want to get first notice of more posts like this, I have a mailing list you can sign up for! Just enter your name and email in the “Get Adventure Writing Tips in Your Inbox” section on the top-right, and you’re good to go. Thanks for your time!